2019 got off with a bang with two superyacht regattas & an offshore 600 nm Race - providing plenty of excitement in both hemispheres. 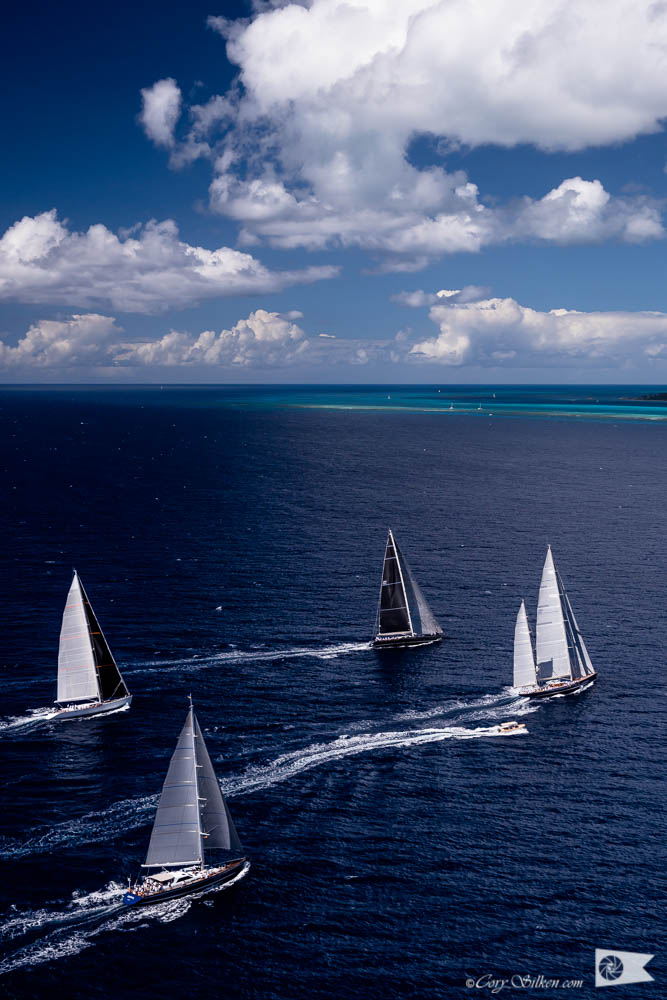 First off was the ninth edition of the Superyacht Challenge Antigua from 30th January to February 3rd, open to yachts over 80 feet. Daily races ranging from 12 to 30 nautical miles finished off superyacht mecca English Harbour in an event that annually attracts many of the world’s biggest and most advanced performance cruising super sailing yachts.  The event also gave them the opportunity to tune up ahead of the larger regattas ahead.

Conditions for racing were superb, with plenty of wind and sparkling seas for the first three days enabling the yachts to show off their full potential, and a gentler final day to round the event off. The 112ft Sparkman & Stevens sloop Kawil (formerly Gitana) dominated the Buccaneers class with four straight wins. The 112ft Nilaya won the Corsairs class with three wins.

Designed by the Reichel Pugh team famed for its race boats and built by top composites yard Baltic Yachts Nilaya was always going to be tough one to beat but the 147ft Dubois design Catalina gave her a run for her money.

It was a time of celebration for the ever beautiful & impeccable 140ft German Frers designed Rebecca who turned 20 this year – still to date the largest ketch Pendennis Shipyard in England ever built.

Exclusive and friendly with plenty of fun on and off the water, there is no better way to start the sailing year!

Meanwhile, 7,500nm away, the NZ Millennium Cup was also underway at the same time.

A celebration of good racing, great cruising grounds and exceptional hospitality, the event is hosted by the Russell Boating Club, some 200 miles north of Auckland. 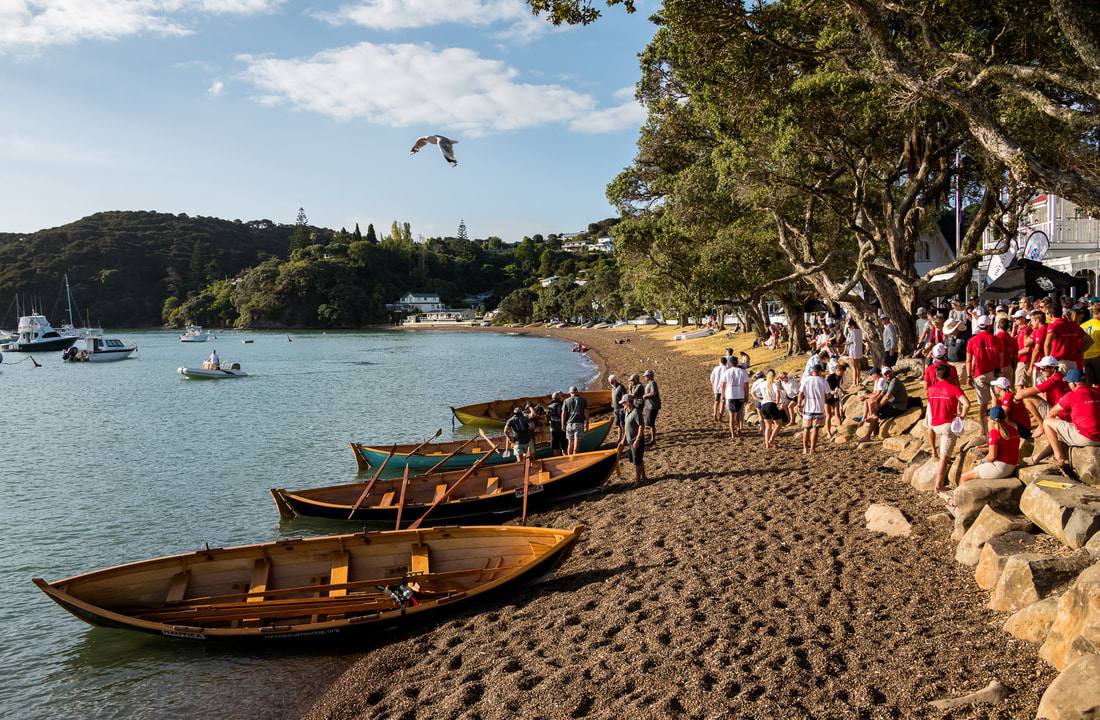 As New Zealand’s premiere superyacht regatta, with racing in the spectacular Bay of Islands, this year The Cup attracted six entries.

At 160ft the stunning Ron Holland-designed modern classic ketch Thalia stood out with her shining black hull and teak decks, but the regatta winner was the 91ft Tawera, also designed by locally-born Ron Holland.

The spirit of friendly competition did not end there: the annual Tawera Rum Barrel Challenge saw crew trying their hand at managing skiffs as they battled for a barrel of Tawera Mount Gay rum!

A 600nm non-stop race taking in eleven islands from St. Martin in the north to Guadeloupe in the south, this event attracts boats of all types and sizes. This year there was plenty of wind for the crew to contend with, with some near disasters before the start! 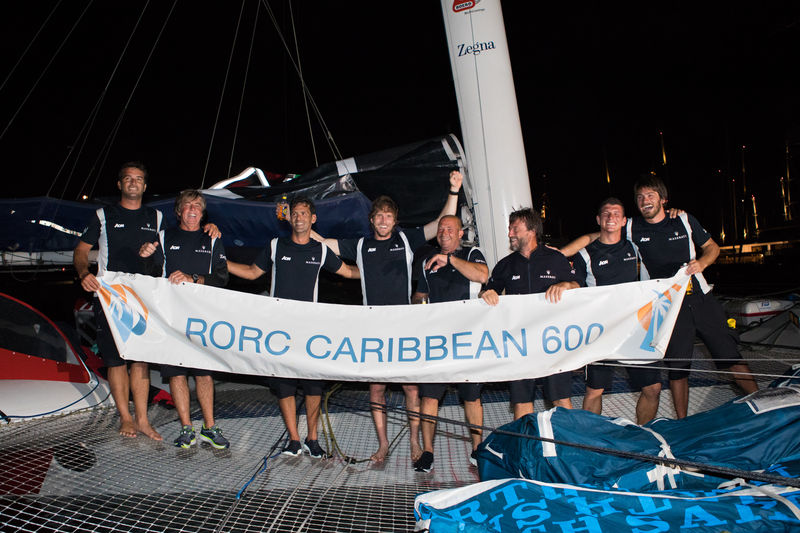 The biggest boat competing was also one of the first to cross the line. The 115ft NIKATA is another Baltic Yachts alumnus and like so many others is a performance cruiser / racer combining a racing hull and luxury interior. Close behind her was the 96ft Sorceress, drawn by Farr Yacht Design and launched in 2017. Overall winner of the event was the Volvo 70 Wizard.

The multihulls always provide a sailing spectacle  – none more than the MOD70 Argo this year, who had an almost catastrophic capsize in training 48 hours before the start...But a herculean effort by her team got her to the start line. Maserati Multi 70 crossed the finish line 7 minutes ahead of Argo – taking Multihull Line Honours & setting a new record of 1 day, 06 hours & 49 minutes!

With such a diverse fleet, this regatta has something for everyone; close match racing with some of the top names in business for the most competitive, a test of endurance and seamanship for those who do it just for fun.

Of course, the social side & prize giving ends with a big party at Antigua Yacht Club – in true Caribbean style with speeches, plenty of rum, and dancing to the fantastic Asher Otto & Itchy Feet.