SAILOR of the MONTH 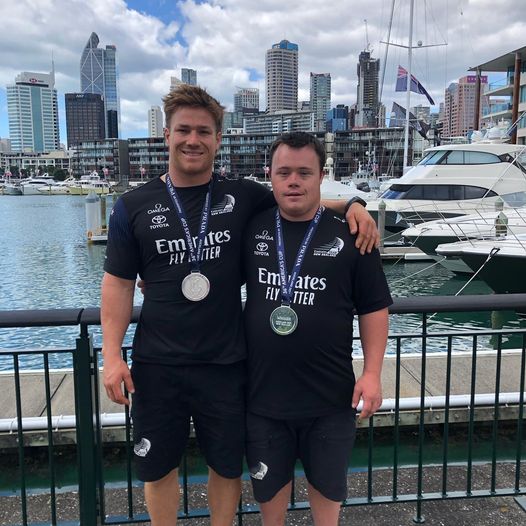 Rufus Henry is the younger brother of 'Te Rehutai' grinder Finn Henry, two of five siblings from Kaikoura in the South Island.

Finn has his own story of drive, determination and how a dream of one day representing his country became reality, as he was selected for Emirates Team New Zealand's shore crew, then the sailing squad. 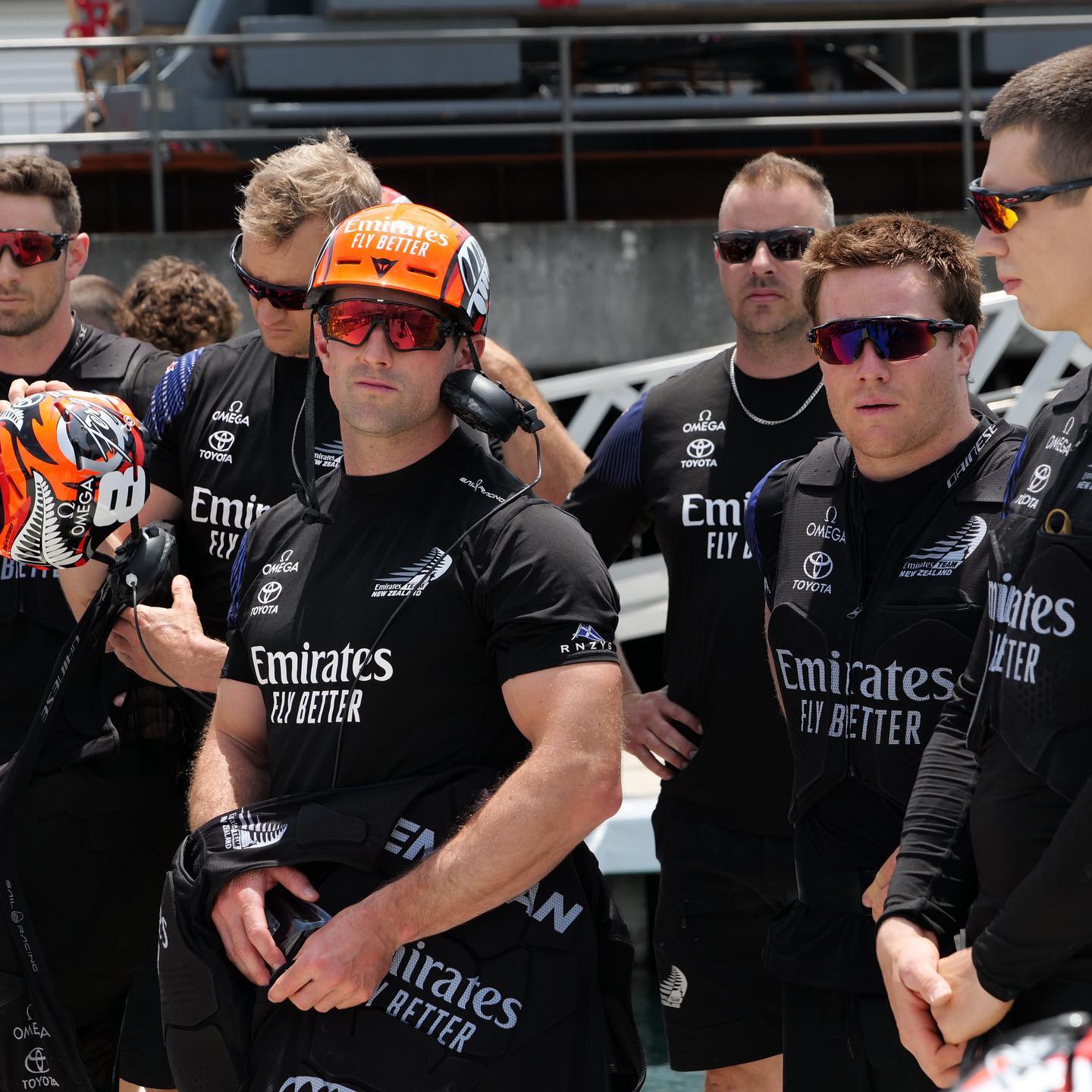 Never did he imagine that ETNZ would welcome and embrace Rufus, who has Down's Syndrome, as they did.
Not just 'giving him a team T-Shirt' as a token gesture, but having him for several months last year working at Team HQ, driving tenders and then for welcoming him as an integral part of the team during The Cup. Rufus was spotted on the dock, with film crew and leading the support, even giving the Team a 'Pep Talk' on that winning morning in March!

"I told them, I'm around any time and let me know when you're ready and let me in,” said a smiling Rufus, who quickly found his groove.
"I got to drive the chase boat and Curly - he's my boss, said 'Don't take it easy on the throttle,’ so I just went straight down on the throttle and Curly said, "Is that all you've got?”

"The whole Team Emirates New Zealand is like my other family now. I just love working there really, yeah.”

His loyal brother Finn could not have been prouder:
"The team loved having him around. They really embraced him and obviously, as one of his brothers, that’s a dream come true, you couldn't find a more supportive human being," 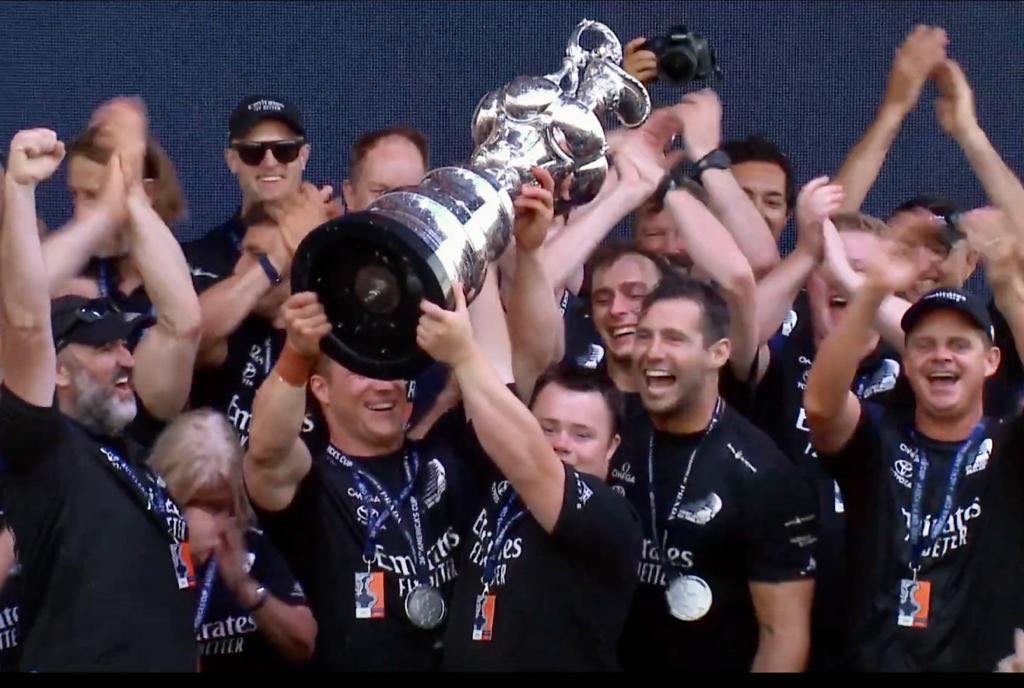 Finally, in the words of the team who nominated him...

"After a quick brainstorm we realised there is one ‘right’ nomination to represent the whole of Emirates Team New Zealand.

Rufus is the team’s ‘Everywhere Man’, a job Rufus has carried out superbly (also scaring his chaseboat co-driver whenever he can).
The America’s Cup prizegiving was the chance at last for the world to see that there is a lot more to this team than 11 extraordinary sailors (plus Grant Dalton!)"