The Welfare of Superyacht Crew - a Support Lifeline - yachtcrewhelp.org to become a reality...

The International Seafarers’ Welfare and Assistance Network (ISWAN) has welcomed Bond TM as the primary partner for its new online toolkit for superyacht crew - with a focus on fundraising initiated by Colin Squire & Brendan O’Shannassy on a webinar in early May.

A survey conducted by ISWAN in 2018 found that 82% of superyacht crew experienced low crew morale sometimes, often or always, and 55% of female respondents found accessing mental health care to be an occasional or regular challenge. In order to be more visible to superyacht crew in need, ISWAN has been fundraising for Yacht Crew Help – a new online toolkit to provide crew with a direct line to free, 24-hour emotional support, guidance, and useful health and welfare resources. 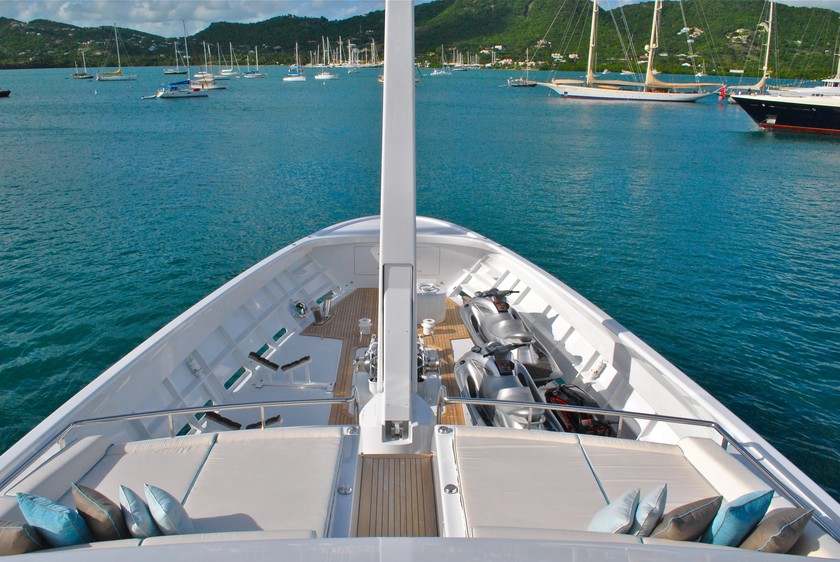 Alongside gallant fundraising efforts from Colin Squire of Yachting Matters and Captain Brendan O’Shannassy, President of the ISS Captain’s Committee, Bond TM have contributed a generous €10,000 to help make the new platform a reality.

Will Faimatea, Director and Founder of Bond TM, said: ‘Having previously been crew for many years I recognise the topic of mental health is an issue like it is everywhere but obtaining support and assistance whilst you are crew can be difficult. Crew wellbeing is an area that can easily be overlooked.

‘After reading an article by Colin Squire about the drive to raise funds for Yacht Crew Help I spoke to Brendan O’Shannassy and Caitlin Vaughan whilst they were on the path of this project and they explained what they were trying to achieve. As well as the helpline this project increases awareness in the industry that the mental health and wellbeing of crew is just as important as it is in other walks of life and everyone should learn to recognise any warning signs for themselves and in others and do what they can to assist.

‘With Yacht Crew Help crew will not have to search too far to obtain help if they think they may need it and the fact that they know help is close by may offer support and comfort. Contributing back to the yacht industry that I am proud to be part of is in itself rewarding but what makes this even more worthwhile is being able to contribute to ISWAN to start Yacht Crew Help for those who may need it.’ 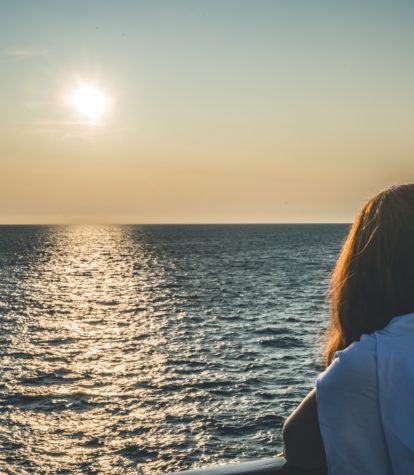 ISWAN’s Project Manager Caitlin Vaughan said: ‘We have been so fortunate to be supported by wonderful people and organisations within the superyacht industry who recognise the need for accessible mental health support for crew. We’re delighted to be partnering with Bond TM whose industry expertise will be invaluable to the development of the toolkit.’

Further generous pledges are expected to be announced in the coming weeks, including the final amount raised by a fundraising effort from Burgess. ISWAN would also like to thank MHG Insurance Brokers and wilsonhalligan who provided the initial support needed for ISWAN’s 2018 research and widely acknowledged report on The Welfare of Superyacht Crew.

Fundraising continues to support the operation of ISWAN’s helpline for seafarers and efforts to address the recommendations in ISWAN’s superyacht crew welfare research report. Companies, organisations and individuals wishing to show their support can do so at yachtcrewhelp.org.

Yacht Crew Help would not have been possible without the support of Colin Squire, Brendan O’Shannassy, Bond TM and ISWAN looks forward to working in partnership on this new platform to support superyacht crew worldwide.

International Seafarers' Welfare and Assistance Network (ISWAN): A charity and membership organisation which works to promote and support the welfare of seafarers all over the world. The free, 24-hour, multilingual helpline, SeafarerHelp, is one of the direct welfare services that ISWAN provides to seafarers. Others include relief funds for seafarers and their family members in need and a range of health information resources. ISWAN works with companies, unions, governments, welfare organisations and ports for the implementation of the ILO Maritime Labour Convention, 2006. ISWAN supports those who establish and provide welfare facilities and services in port and on ships. ISWAN is funded by membership subscriptions, grants from foundations, sponsorship and earned income. For more information, visit www.seafarerswelfare.org.