This world famous museum displays more than 60 classic sailing and power yachts built between 1850 and 1945 along with various steam engines, photographs and other attractive memorabilia in order to perpetuate the unique accomplishments of the company. The Herreshoff brothers are legendary for designing and building eight successful America’s Cup Defenders in succession between 1893 and 1934.

Steeped in yachting history and lore, ACHF is situated where the storied yachts were built for eight consecutive defenses between 1893 and 1934. The America’s Cup Hall of Fame was founded in 1992 to honor individuals who have made outstanding contributions to yachting’s most distinguished sailing event. Open from the end of April to end of October.

The Herreshoff Marina offers several slips that can accommodate yachts up to 200’ alongside and even larger yachts stern to. 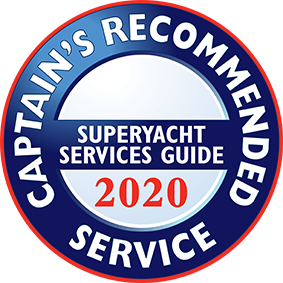 By far the most used publication on board, incredibly useful.