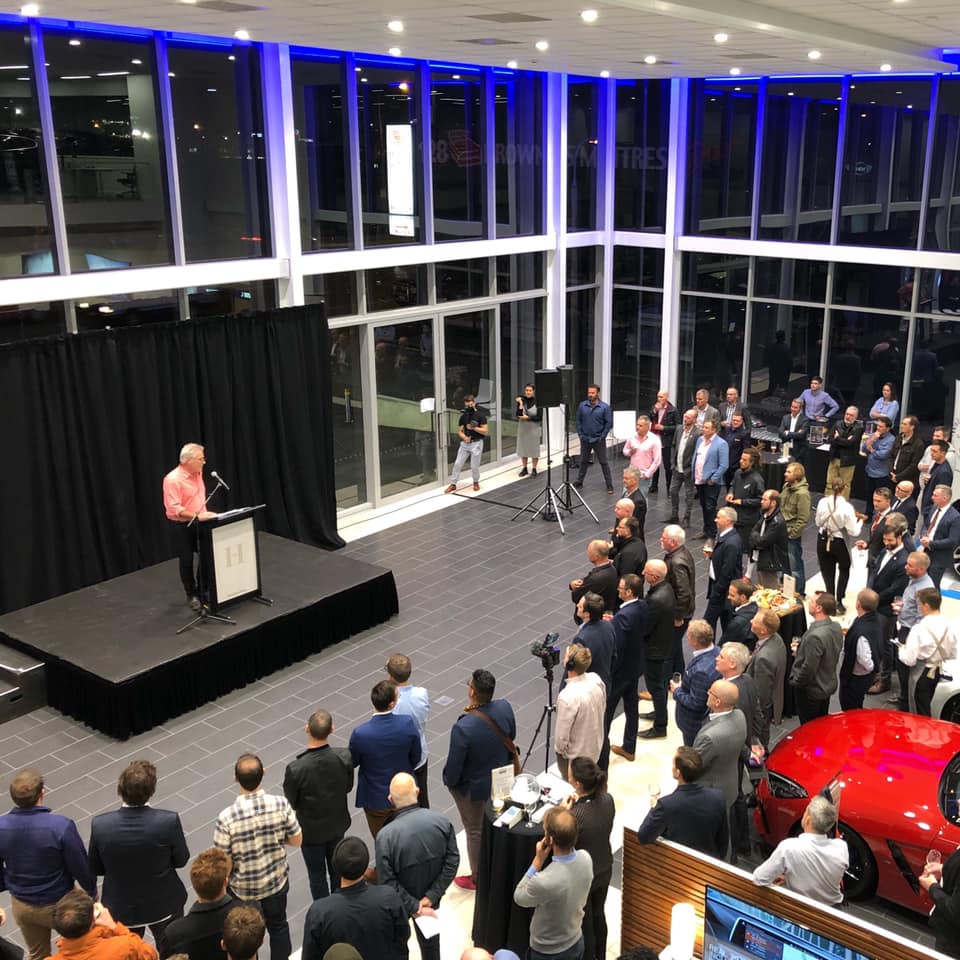 After an unprecedented global pandemic affected all of us in some capacity over the last two years, physical unrest, tragic wars and natural disasters in parts of the world, this talk three years ago could not be more relevant.

On World Mental Health Day 2019, we headed to Christchurch, New Zealand - to an innovative group of men wanting to build a more connected community, bringing people together - something we could all do, whether on land or working at sea.

Their stories were very different, but in a series of Hard-ly Speaking talks that year, a group of men stood together for change.

Here, Dr. Chris Henry talks about his own experience - as a rural GP in Kaikoura.

In Christchurch for a meeting on that fateful day on 22nd February 2011, when a magnitude 6.3 earthquake struck the city at lunch time, Dr. Chris offered his help at the local hospital, and soon found himself at the centre of an intense search and rescue operation, in the tragedy that was unfolding at the multi storey CTV building collapse, where 115 people lost their lives.
It was a day he would never forget, and one that he would 'relive' again and again.

He returned to his home and family in Kaikoura, and his duties as a rural GP the very next day, never again talking about the experience and emotions that began to haunt him.

In 2016, he was awarded the New Zealand Bravery Medal for the work he did in 2011 after the earthquake.

Several years later on a car journey with his daughter, who wanted to know more about that day of the Christchurch Earthquake as she was writing a book about her family, he started to describe what had happened, and the floodgates opened. By 2017, he found himself in a very dark place.

"What being truly brave means - acknowledging that in fact, I wasn't ok."

In his talk, he spoke very openly, not only about being 'human' but about what being truly brave means - acknowledging that in fact, he wasn't ok.
Admitting our fears, frailties and exhaustion to others is the hardest thing.

It's important to understand that "You're not alone, share and talk".

All of us, men and women, young and old, "must allow ourselves to be vulnerable and emotional, honouring those feelings and allowing them to co-exist with being resilient and tough."

"So make that space to talk, be persistent,
be kind and be there for others..."

We all know that onboard yachts living space and demands mean there is very little personal space - in physical and emotional terms. This can be part of the attraction, the fun, the adventure - we are so often surrounded by people.

Yet if things aren't going so well, deep inside there may be something eating away at you, that is affecting your every hour, yet you can't seem to really share it.
It could be a relationship issue, how you're being treated by another crew member, the management company or those in authority onboard, bullying, a character clash, pure exhaustion, something happening at home with your family that you can't get back for...we are all affected differently but these things really do 'rock our boat'.

Challenges you may have experienced in your life or character traits don't just disappear because you are now working away at sea. They in fact can be heightened - they can resurface. 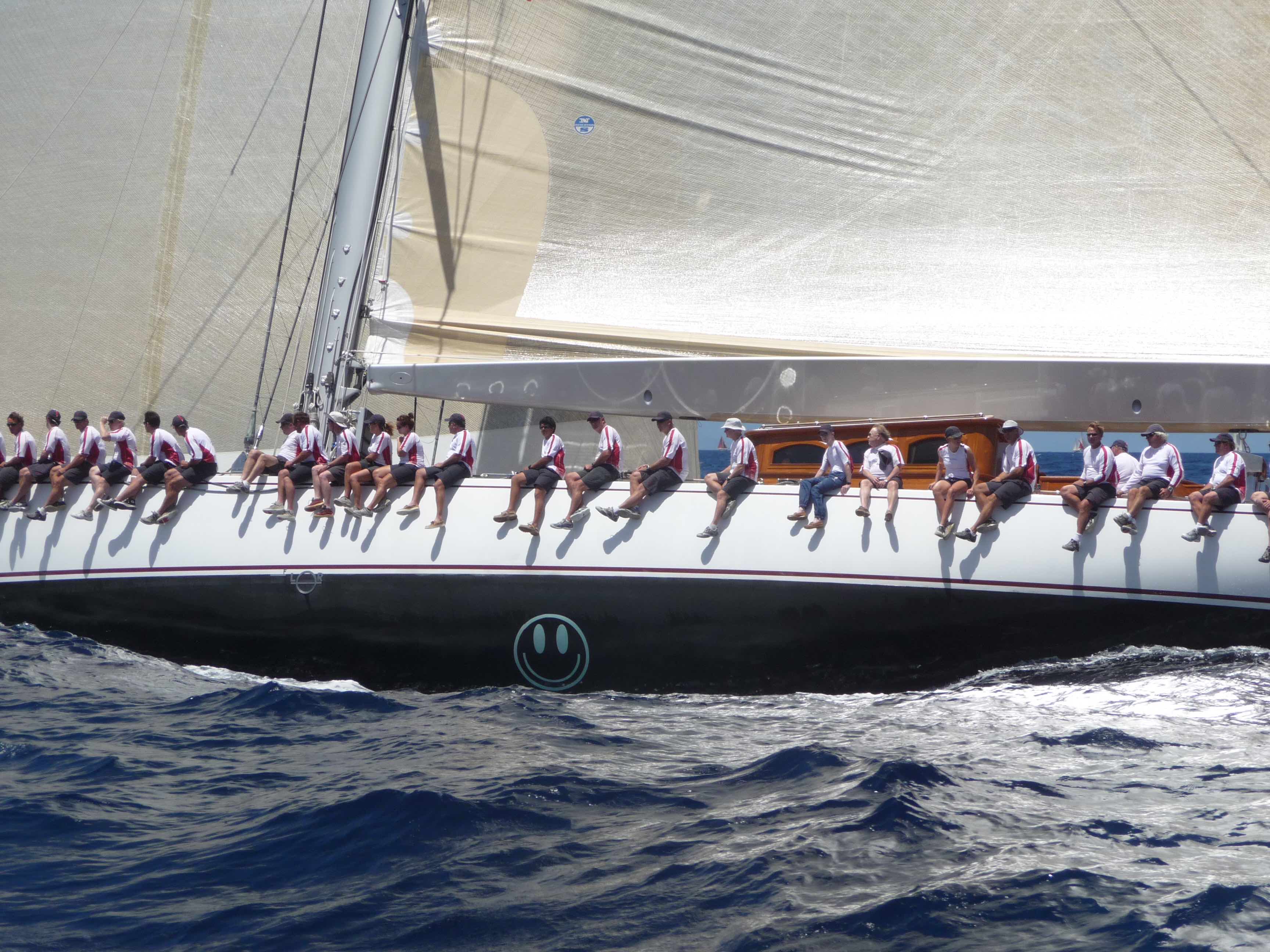 We all 'hear' stories, or know of crew leaving a particular boat, or the industry, as it has all become too much. There have been tragic loss of lives...for some, it can be so tough.

As an industry, we need to work harder at addressing well-being onboard.

For those in leadership roles onboard, you can't be good at everything  - you need the support and training yourselves, not everyone is born a 'good leader'. You too need those 'tools' to not only look after yourself, but to maintain a safe, united, happy team onboard, that is heard and can look out for each other when the going gets tough.

Mental health and well-being is as important as the basic STCW training
the industry requires of all crew.

For all crew we share those organisations and experts recommended to us to date, who can help, from the urgent 24/7 Help Line Yacht Crew Help, counselling services, mental health training courses to those like Karine Rayson from the Crew Coach, who are trying to build a better future through leadership courses.

Look out for each other, not just your own crew, but others you may meet along the way...BE KIND.