We remember the legend Sir Peter Blake, on the 20th anniversary of his tragic death

One of the most respected names of Ocean Racing, an inspiring leader, a proud visionary who lived by example, the sailor from New Zealand who won the hearts of a nation and stirred the world.
We remember the legendary Sir Peter Blake...
1948-2001 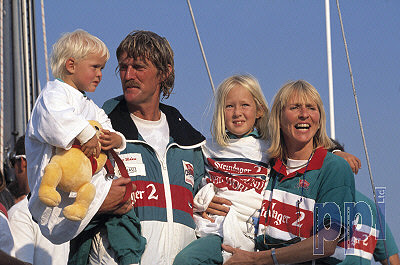 It is 20 years since the shocking news broke of Sir Peter Blake’s tragic death aged 53, on 5th December 2001, onboard Seamaster, whilst exploring the Amazon and Rio Negro in South America, one of the most environmentally sensitive places on the planet.

Having spent three decades sailing around the world, achieving unprecedented success as a yachtsman, winning the Whitbread Round the World Race, holding the Jules Verne Trophy from 1994-1997 and leading New Zealand to successive victories in the America’s Cup, Sir Peter had observed increasing pollution, significant declines in ocean health, and a decline in the sea life and sea birds sharing the planet. 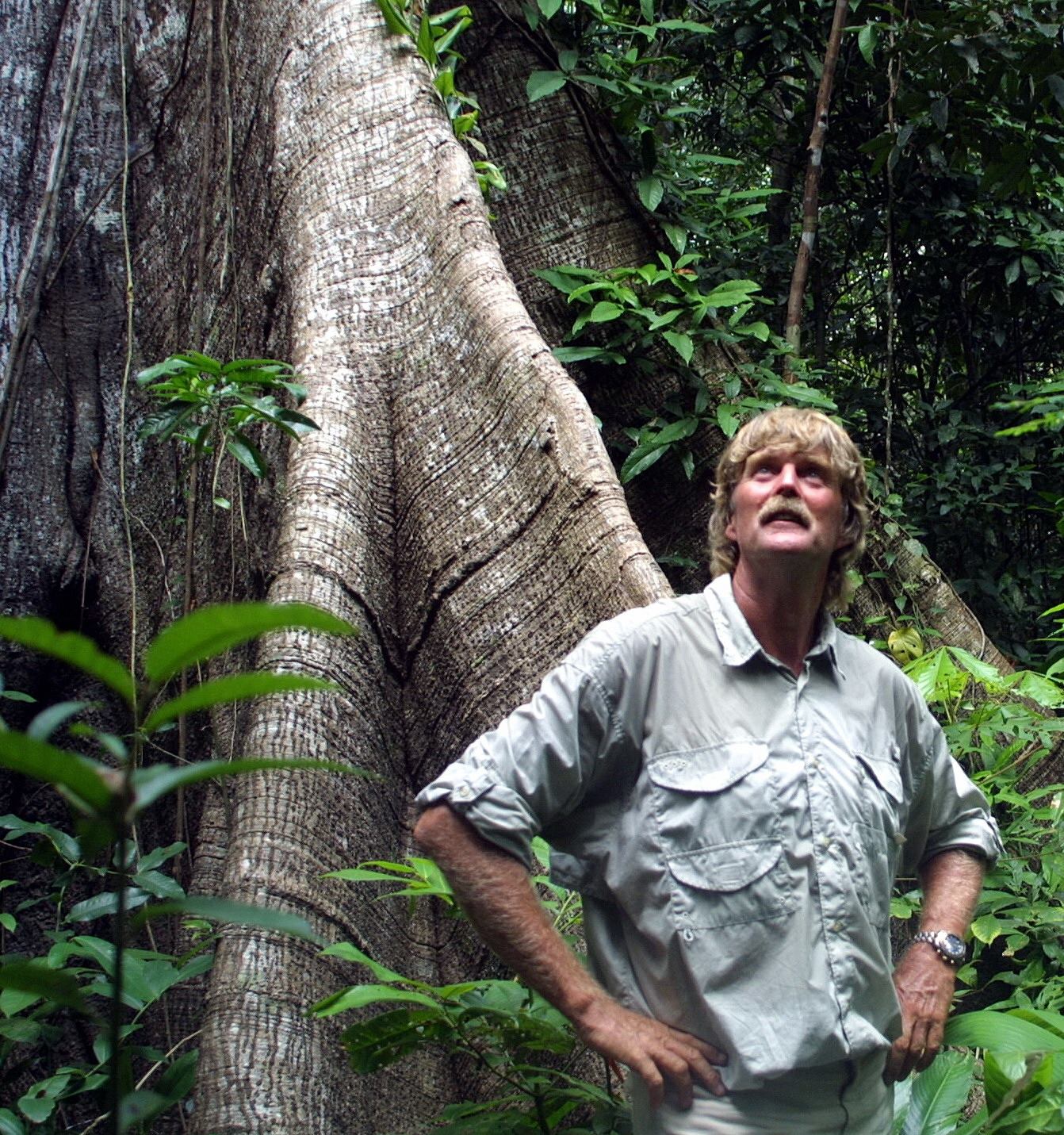 It was this passion for mother nature and the world we live in that inspired him to retire from competitive sailing and turn his attention to promoting environmental protection.

As special envoy of the U.N Environment Programme, Sir Peter established Blakexpeditions, a venture that saw him and his crew set out to report the state of ecosystems in global “hotspots” such as the Antarctic and the Amazon.

What was abundantly clear to them twenty years ago, was the distress much of the world’s biodiversity was in. In 2021 we know the crises have only deepened.

Sir Peter’s death cut short his vision to inspire millions of people around the world to care more about the environment and take action to protect it. Blakeexpeditions continues to this day under the caring watchful guidance of Lady Pippa Blake, with a focus on environmental leadership in New Zealand, especially with the country’s youth.

In his final log entry onboard Seamaster, Peter Blake wrote:

“We want to restart people caring for the environment, through adventure, through participation, through education and through enjoyment…” 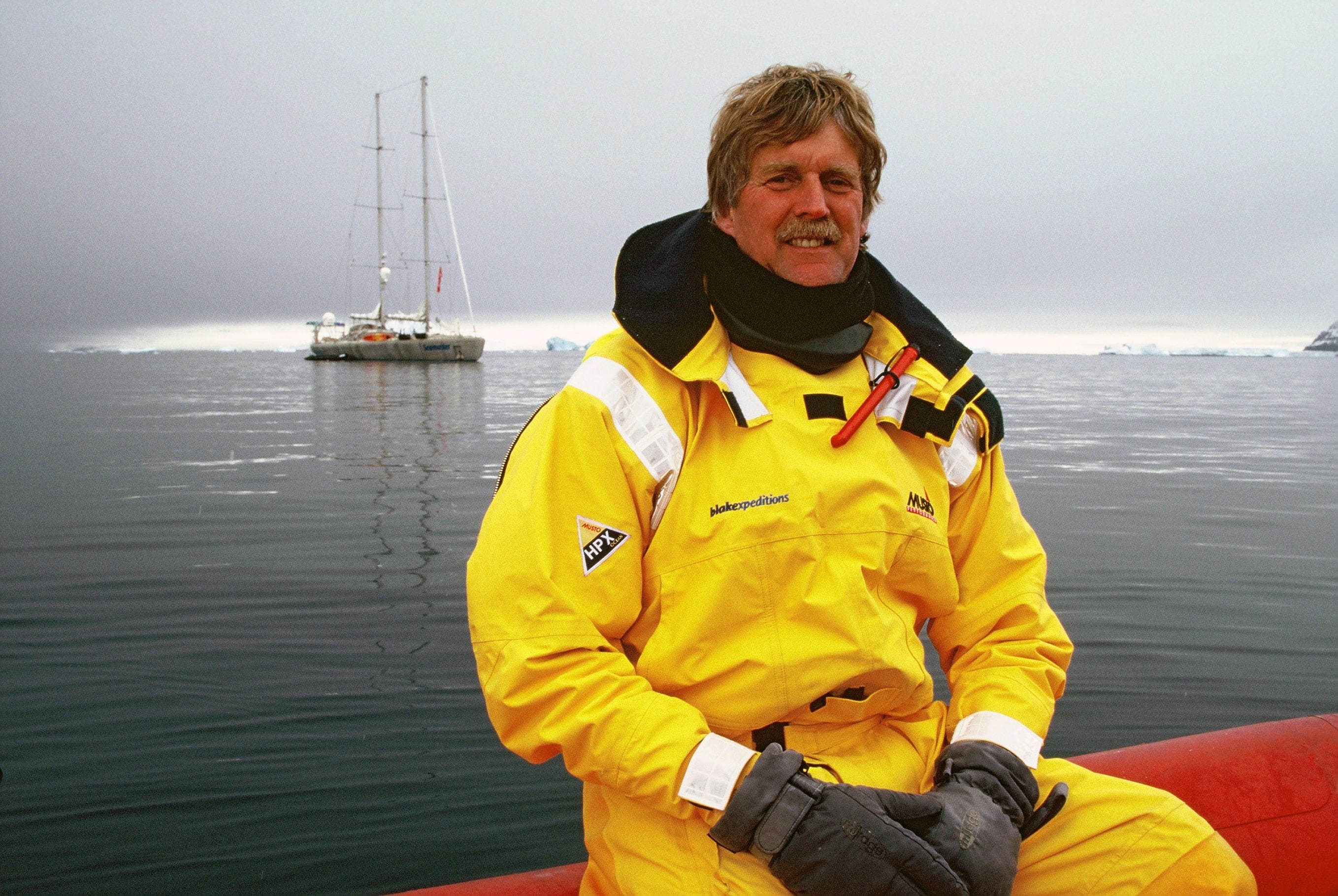 Now more than ever, the legacy of Sir Peter ignites an inextinguishable fire – individual and international actions are needed if we are going to begin turning the tide.
Local and global guardianship is needed if we are to conserve some semblance of the environment as we know it.

We need to embrace new ways of thinking, to communicate, to share knowledge from the most up to date scientific research to the traditional knowledge of indigenous people around the world.
We need collaboration – with one common goal – to ensure we have an ocean and a planet teeming with healthy life, for the generations that follow us.

Images & news update with thanks to Blake NZ.