Ombudsman to investigate the plight of Kiwi Seafarers stranded at Sea 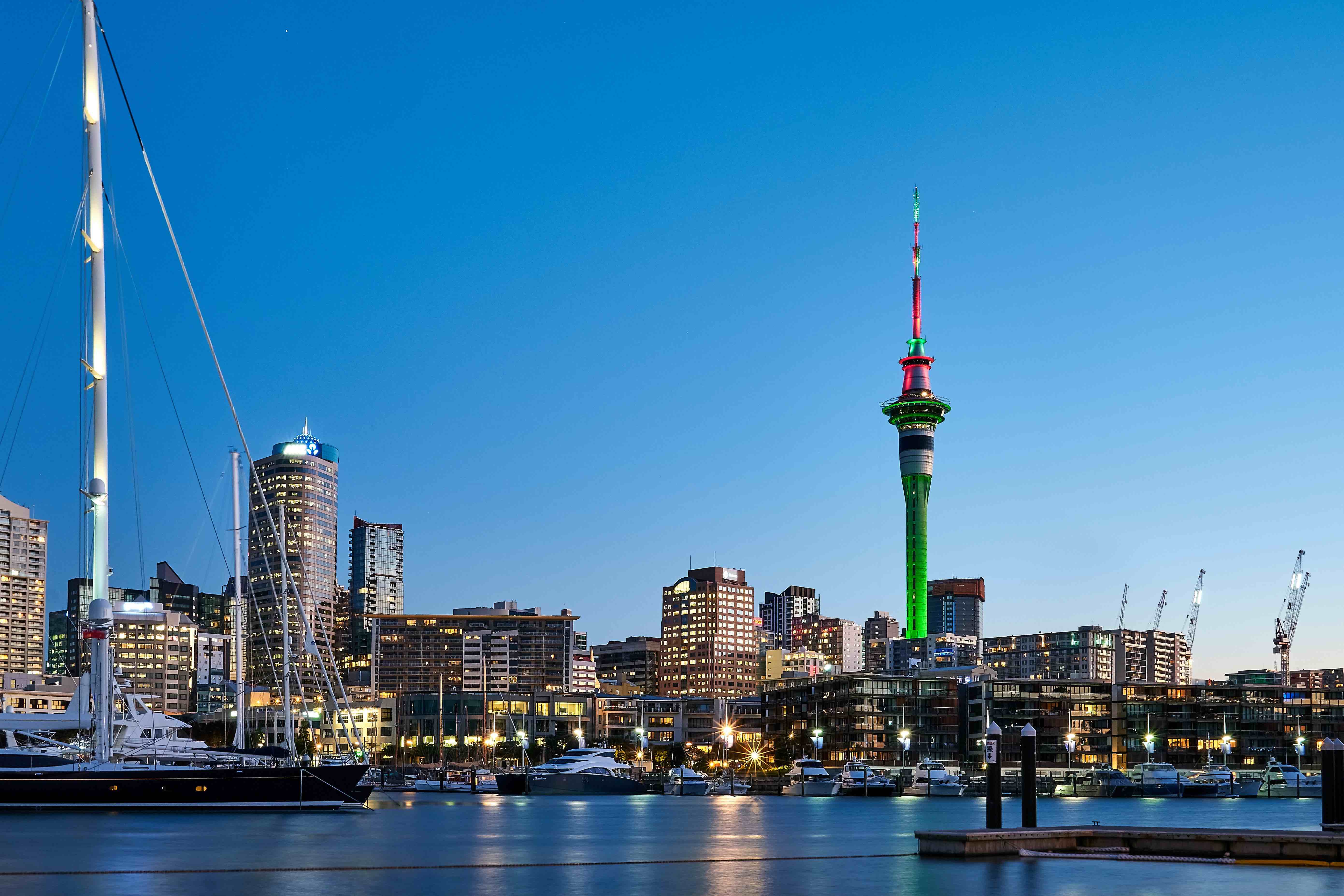 After receiving complaints from a substantial number of Kiwi Seafarers, the Ombudsman has agreed to investigate issues with MBIE’s (Ministry of Business, Innovation and Employment) process for Kiwi Seafarers accessing MIQ (Managed Isolation & Quarantine).

"The Chief Ombudsman has decided to investigate your complaint. He wants to examine closely how the MIQ system operates for seafarers. It is likely that the first step will be for the Chief Ombudsman to meet with MBIE at a high level, to gather further information."

Around the globe Kiwi Seafarers are stranded at Sea with little chance of a way home.

Seafarers are at the mercy of the weather, political climates and non-existent internet or phone coverage. They work long hours, in isolated conditions maintaining global supply chains.

The NZ government has repeatedly advised Kiwi seafarers that they are to apply for an MIQ place via the MIAS website with the rest of the general public. This leaves Seafarers, with scarce communication resources competing with bots and computer scripts to try to win an allocation in an MIQ facility. This frequently means seafarers are having to spend additional months onboard their vessels and away from their families. This uncertainty places immense stress on their mental and physical wellbeing.

Currently there is no transport corridor extended to Kiwi Seafarers because unlike their international counterparts, Kiwi Seafarers have not been granted the privileges of essential, key or critical workers by the New Zealand Government. Without Seafarers our economy will come to a halt, our imports and exports cease.

It is through complaints from lifelong seafarers, all in similar positions that the ombudsman has decided to investigate the unfair treatment of New Zealand's seafarers.
They have a large archive of communication between Seafarers and the ombudsman.

The Maritime Labour Convention and other relevant legislation, uses the terms "seafarer" & "ship or vessel".

The definitions of these words under the Maritime Transport Act 1994 is basically "anyone that gets paid to do a job on anything that floats".
Rig workers, fishermen, Superyacht crew, seismic survey specialists & merchant mariners are covered by these definitions.
So 'recreational yachties' do not fall under this category.

The Maritime Labour Convention is unambiguously clear. As a signatory to the MLC, the New Zealand Government is obliged under section B2.5.2 to:

What you can do as an affected Seafarer:

If you haven’t already, use the three avenues of complaint to the NZ Government open to you, all listed below. They have to reply.

Most importantly, use the term “seafarer” & “vessel” in all your correspondence, as all legislation evolves around those terms. Do not describe any other aspect of your job other than being a seafarer. Do not mention the words yacht, superyacht, private charter boat, fishing boat, geologist, or oil rig. Stick to 'vessel' and the script that you are due to get off the vessel on completion of your contract, you have nowhere to go and your transit visa is due to expire.

The focus of these two complaints being that the government is in breach of section B2.5.2 of the Maritime Labour convention, as they are failing to provide every possible practical assistance to a seafarer stranded in a foreign port pending repatriation.

We have much to thank the comprehensive work, extensive research and communications carried out by Kevin Judkins, part of a group of professional mariners who have been lobbying for change to the MIQ system, to allow NZ seafarers access to return home through the existing Maritime allocation within the MIQ framework. They have over 300+ Kiwi seafarers (including yacht crew) on an email data base following what is happening.

Kevin is a semi-retired Master Mariner with 44 years at sea - mostly spent on oil tankers and the offshore oil & gas industry. He is Currently temping on the Auckland bunker barge Awanuia.
He spent 70 days in quarantine last year in NZ, Australia & Malaysia, whilst working on a semi sub drilling rig Development Driller 1.
He is also an author - writing a book on his experiences on the Rena salvage, '120 Days at Astrolabe'.

Maritime Nz are very much aware of the current issues.
Following a series of high level meetings with the heads of MBIE, as of 29th July, 'Seafarer issues' are the next case in line, with Maritime Nz planning to manage proposed changes, with the hope something will firm up in the first 10 days of August. 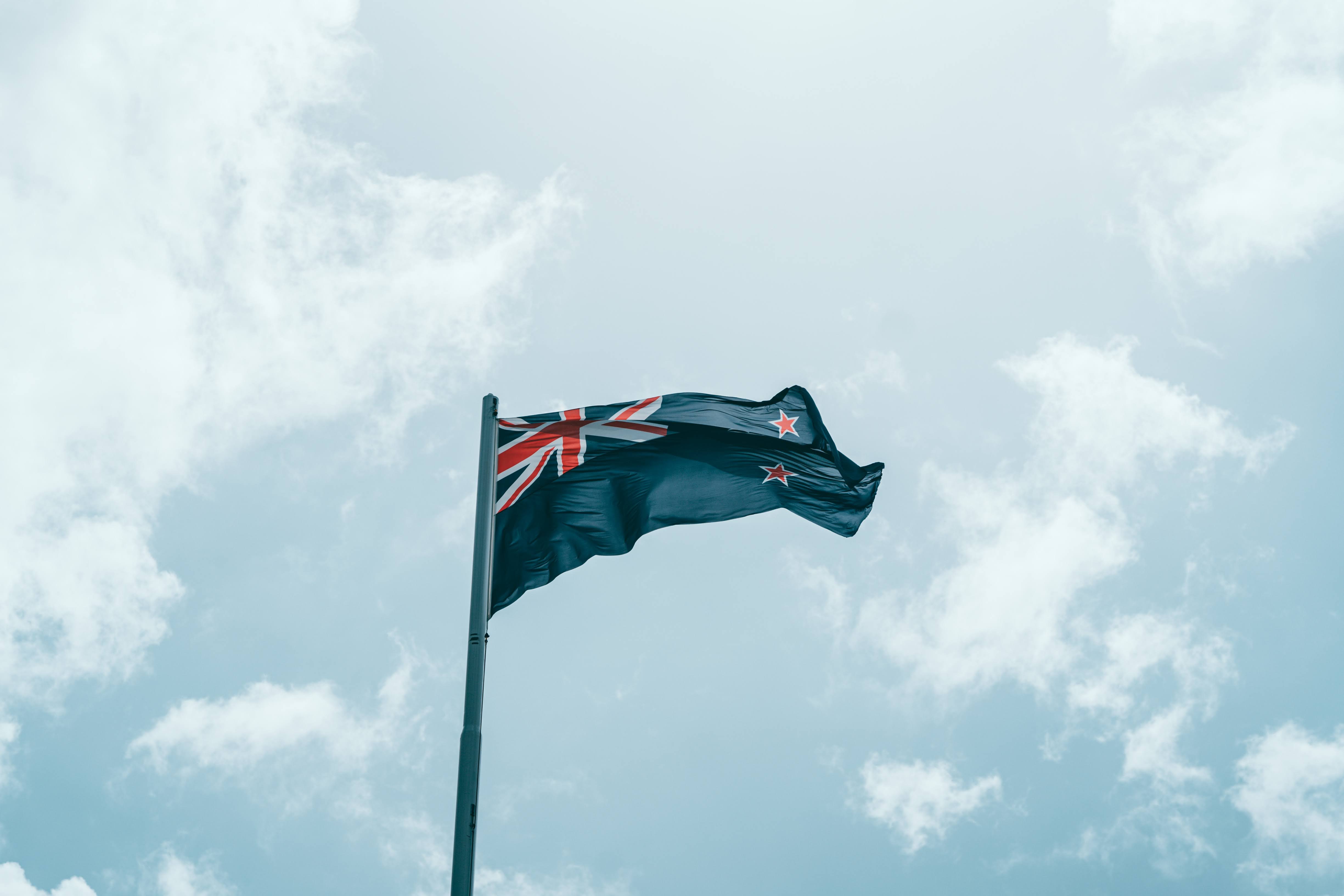 Photo by Liam Shaw on Unsplash