The Great Reef Census launched in October 2020, with a flotilla of boats deployed along the Reef’s 2300km length over an 11 week period. Among boats big and small are the stunning vessels Beluga, Aroona, Ocean Quest and Spirit of Freedom. 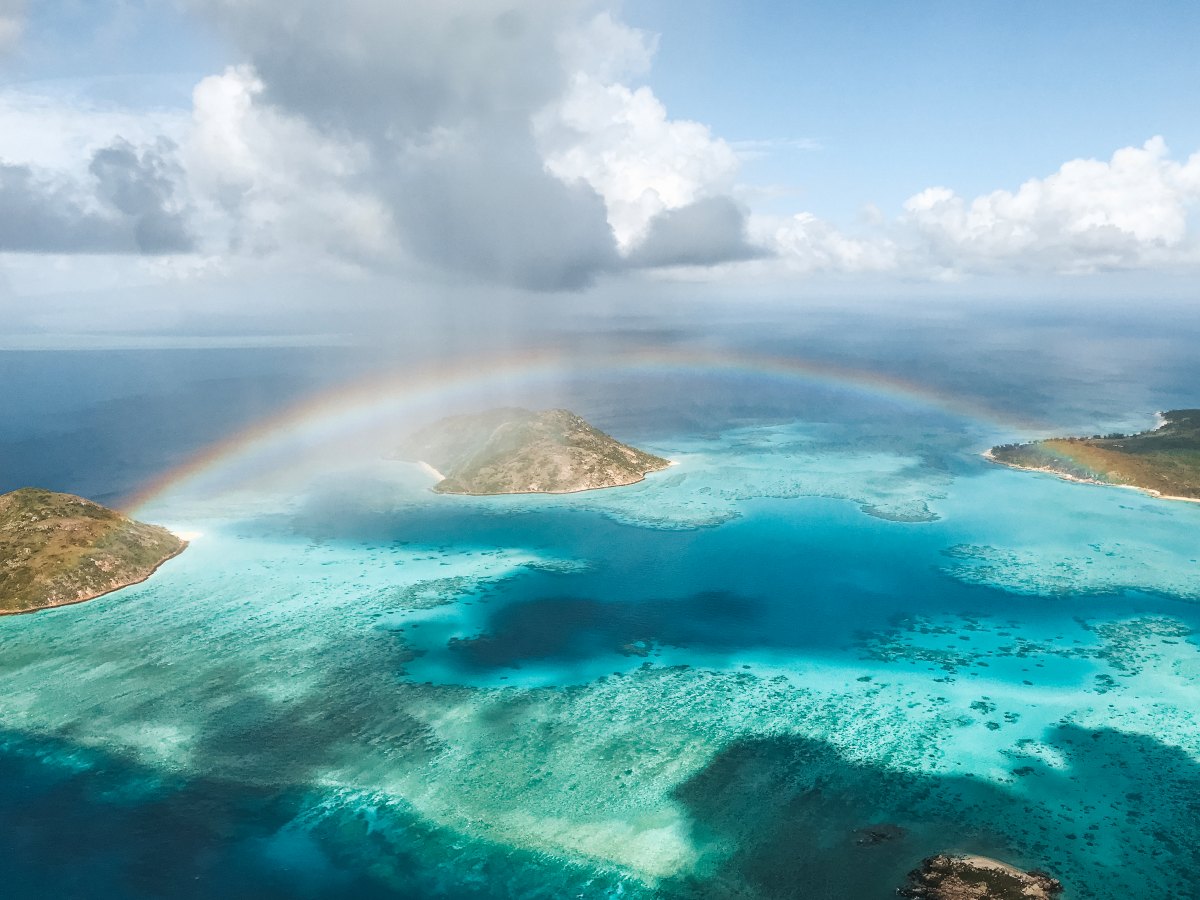 Superyacht owners and crew have rallied to support the world-first effort, which aims to capture the most comprehensive snapshot ever of the Reef, up to 40 per cent of which has never been surveyed before.

They joined dive boats, research vessels, island ferries, fishing charters and cruise catamarans in the Great Reef Census, which surveyed over 150 priority reefs from Lady Elliot Island in the south to the northernmost reaches of Australia, and over 13,000 images submitted to the website. 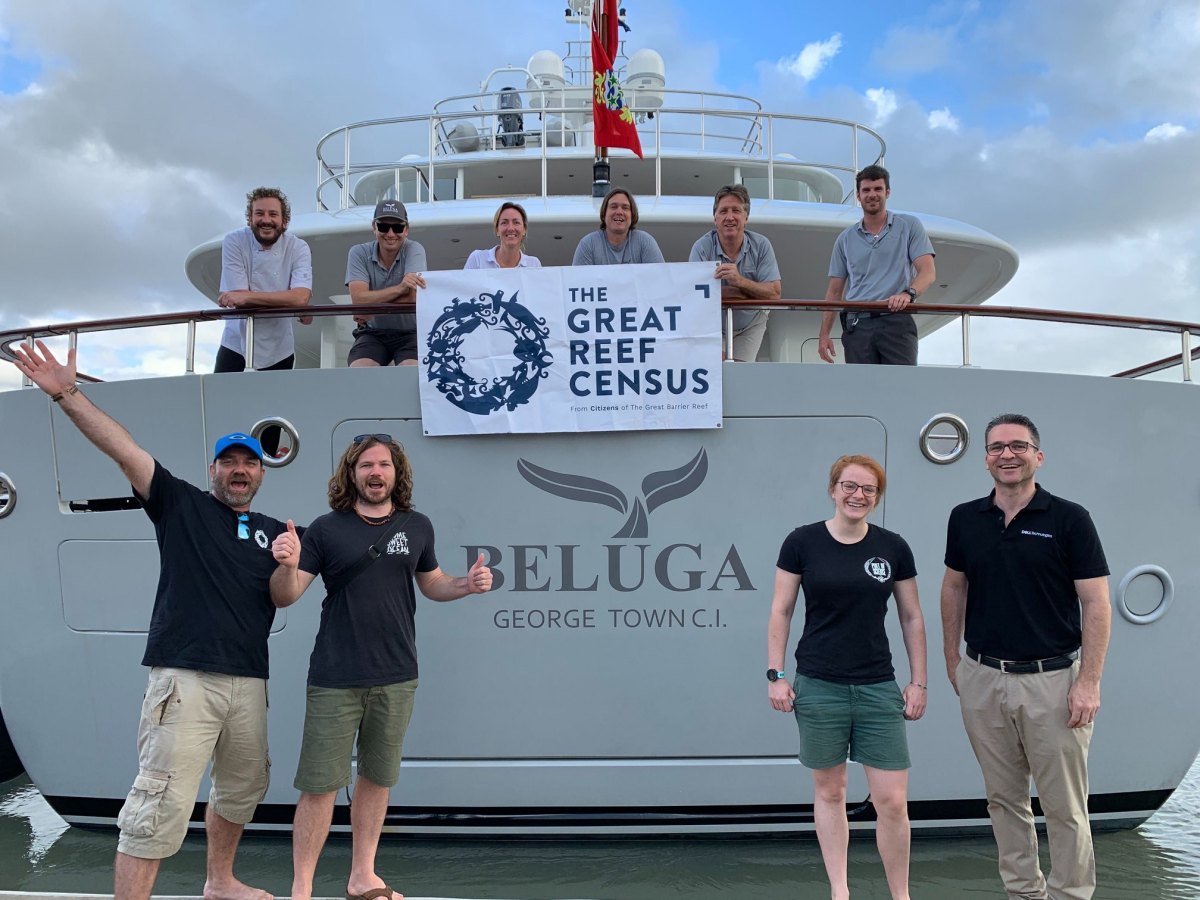 From Feb 16th, citizen scientists from around the world are invited to help analyse the images online, helping to turn the images into meaningful scientific data.
SYGGBR members, Coral Sea Foundation and Aroona both participated in expeditions with teams of scientists on board.

They will not have any results of the Great Reef Census until around the end of April but it's been a huge success so far, driven by the reef community who generously donated vessel and people time.

Ocean Alliance video about the Great Reef Census trip on BELUGA and opportunity for superyachts to get involved.

“Our aim is to scale up the Great Reef Census again in October 2021 to reach even more reefs and get thousands of people involved,” says Citizens of the Great Barrier Reef CEO Andy Ridley.

“We will again look to mobilising every available boat on the Reef over an 11-week period, creating a survey fleet capable of reaching a much greater area than ever before.”

Mr Ridley said it was exciting to have superyachts involved because they could reach areas inaccessible to others.

“Superyachts are in a unique position to operate in remote areas of the Great Barrier Reef and utilise their resources, crew, tenders and communications to vastly improve the reach and outcomes of the project.
Yachts who sign up to join the Great Reef Census have the opportunity to explore one of the most extraordinary places on the planet and reefs rarely visited by boats — this year we even discovered a shipwreck!”  he said.

Mr Ridley said it was also a way to become involved in a conservation program that, if successful, could be exported globally.

“It’s a really meaningful way of utilising those vessels unable to do other things and the experience these boats have here might be something they can take to other places around the world."

"Superyachts have been extremely proactive in global conservation and development efforts, this project piques extremely high interest amongst the captains and owners we speak with, particularly after we hear reports of the amazing discoveries being made out there!" Ms Drake said.

"We are delighted that visiting yachts to our region are now deeply committed to this project, surveying our incomparable Great Barrier Reef to result in some truly tangible outcomes for future reef management and preservation efforts,"  she said.

The next Great Reef Census kicks off in October 2021 and will run until mid-December. Citizens of the Great Barrier Reef is calling on the superyacht community to support the efforts in an even bigger way this year.

Andy Ridley at Citizens of the Great Barrier Reef at andy@citizensgbr.org