"One vision, one identity, one community" - The superyacht industry in the 'New Asia'

In a four-part series by MaryAnne Edwards, published by Global Marine Business Advisors, we share the fundamentals underpinning this optimism for a New Asia.

The Association of Southeast Asian Nations (ASEAN) is an important group. Its motto ‘one vision, one identity, one community’ is a sentiment that is clearly shared by the young influencers in Asia and one that, if it became a reality, would drive greater confidence across Asia, bringing greater high-spending superyacht tourism activity to Asia.

In 2018, bestselling author of Crazy Rich Asians, Kevin Kwan, made Time magazine’s list of the 100 most influential people and was inducted into the Asian Hall of Fame. He says: “The New Asia represents a world of possibility. Its future may be unformed, but it’s one that looks forward rather than toward the past."

“In so many other regions, in Europe and the United States, there is a nostalgia for what once was. In Asia, you feel this dynamism of people really wanting to look to the future and all the possibilities it may bring.”

This sense of possibility is confirmed in an article in Hong Kong Tatler  (BY).

Adrian Cheng, heir to the Chow Tai Fook and New World Group empires and founder of K11 is quoted in the article as saying, “When I think about what the New Asia means to me, I think about the power of creativity, culture, innovation and sustainability."

“Adding to this, the word ‘community’ is going to be interesting in the future because until now, we talked about Asia as individual countries. We talked about Thailand or Singapore or Indonesia, but now we are beginning to think of Asia as one community where everyone, young innovators and the older generation alike, come together to exchange ideas and create new initiatives together. That collective force should be a part of the New Asia, too.”, says Peter Mahony, Benetti general manager for Asia-Pacific.

“There are still some hurdles to be jumped, but it is very encouraging to see developments in the industry taking place, including the strategy to open up this tropical region.” 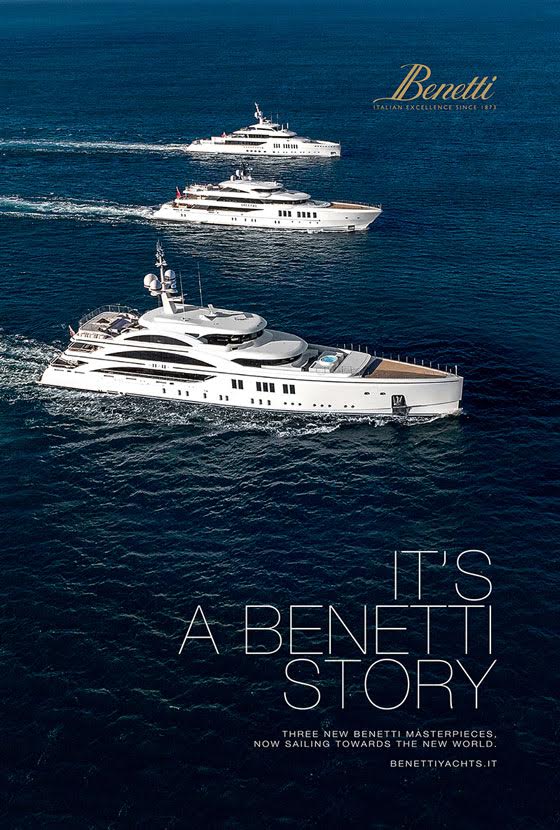 Chairman of the Asia-Pacific Superyacht Association (APSA), Nigel Beatty, is extremely positive. He makes the analogy between the Mediterranean, which had been a cruising destination for over 150 years, and Asia, which in reality has only been introduced to superyachts in the last 25 years.

“When you consider where Asia is today, we have come along in leaps and bounds,”  Beatty says. “And given the focus on Asia and the growing number of Asian owners, there will continue to be steady growth in Asia – relaxation of charter regulations across the Asian region would contribute to this growth.”

Over the next five years, as some of the world’s richest individuals approach retirement, financial institutions expect to see the biggest wealth transfer from one generation to the next in history. This will continue to be a significant factor in the Asia-Pacific region as they continue to lead the world in the growth of high-net-worth individuals.

Peter Staalsmid from Sevenstar Yacht Transport also sees the potential, noting that even during the Covid-19 pandemic they were receiving a good flow of transport requests to get boats to Asia.
He says, “We are optimistic about the future of this region.” 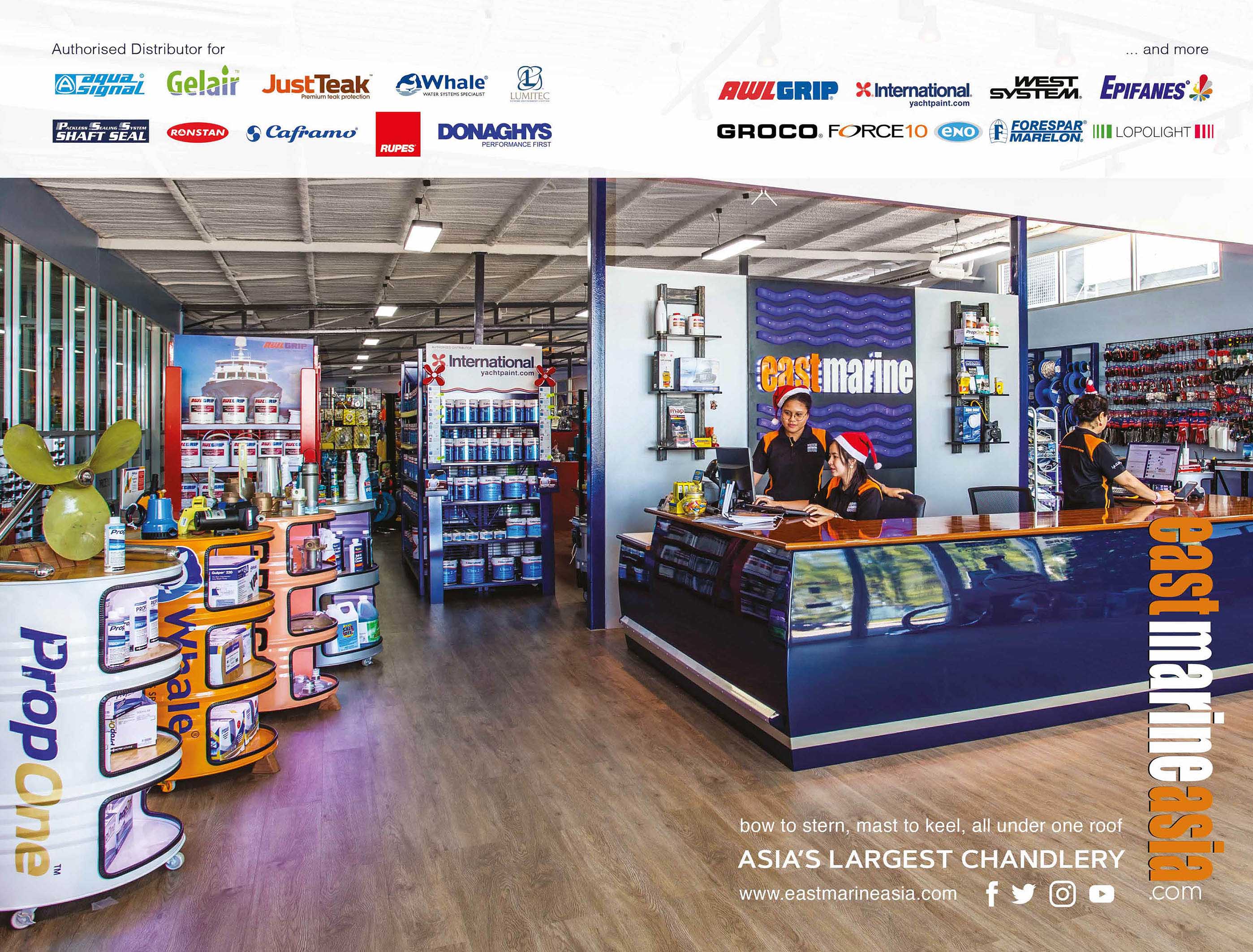