In less than two weeks, current America’s Cup Defender Emirates Team New Zealand, the Challengers of Record Luna Rossa Prada Pirelli Team, INEOS TEAM UK and New York Yacht Club American Magic will line up for the first time in their 2nd generation AC75’s - facing each other during four days of match racing on the Waitemata Harbour and the Hauraki Gulf, in Auckland. 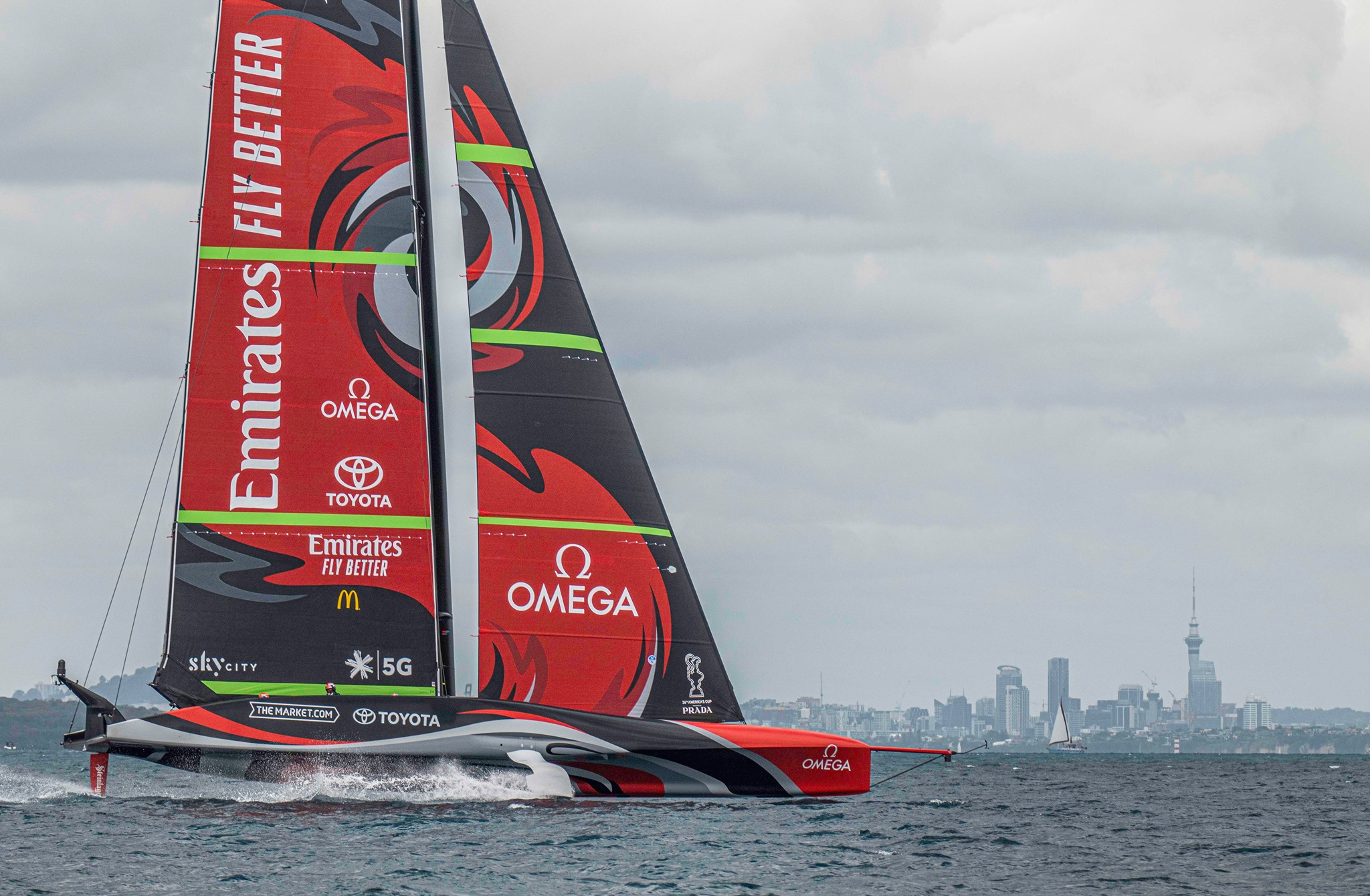 With each of the teams interpreting the AC75 design rule differently there are marked differences between all four boats launched so far and therefore great anticipation to see them race for the first time.

On the first three days of the PRADA ACWS Auckland - 17th-19th of December - there will be four races per day of Round Robin competition when all of the four teams will race each other twice.

On the 20th December, the PRADA Christmas Race will kick off, with two knock out stages: the first stage consists of two head to head match ups, the winners of each will progress to the final, the losers to a 3rd & 4th match which will help decide the final rankings.
The pairing of the Christmas Race semi-finals will be decided by the results of the PRADA ACWS Auckland double Round Robin.
The races will be held on a windward-leeward racecourse with an upwind start and last around 25-30 minutes each, scheduled between 1500 -1800 hrs each day. 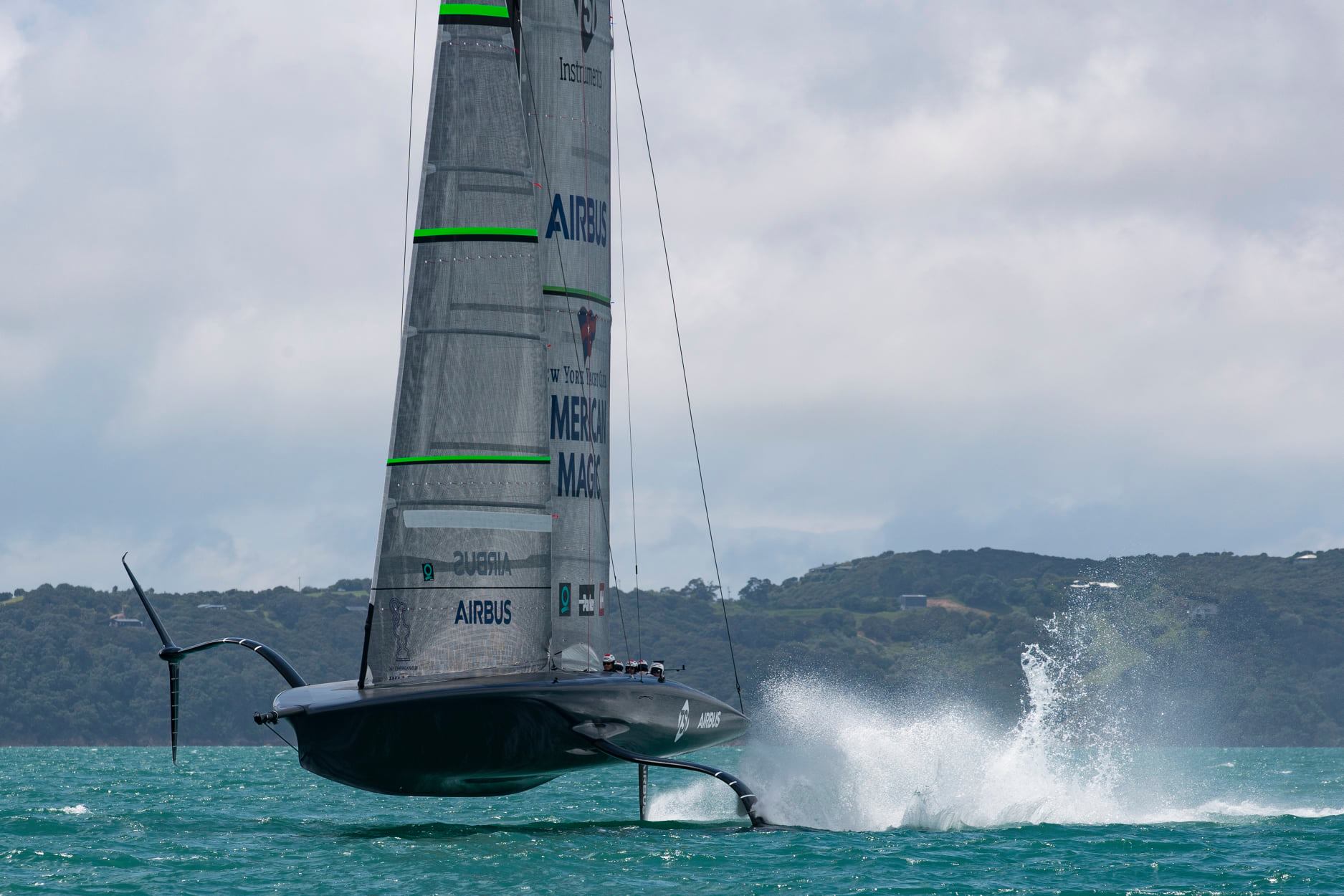 For the Challenger teams, the results from the ACWS and the Christmas Race regatta will determine the pairings for the PRADA Cup Challenger Selection Series to be held in January/February 2021, that will decide which of them will take on Emirates Team New Zealand in the Match for the 36th America’s Cup presented by PRADA starting on March 6th 2021.

For those lucky enough to be in Auckland, The America’s Cup Race village in Westhaven & Viaduct Harbour is FREE to enter, with many vantage points around Auckland, to watch the racing.
For more details on how to watch the Racing from around the world, follow this link.

Looking ahead to 2021, The New Zealand Millennium Cup, from 15-18 February 2021 in the Bay of Islands has always been a firm favourite amongst owners and crew for its ‘kiwi style friendly relaxed atmosphere’, with competitive racing & tranquil evening functions ashore, this is an event where owners, crew, guests and New Zealand’s eminent marine industry figures mingle and socialize together.

Following on from this, a Superyacht Regatta from 24-27th February 2021 guarantees some more spectacular Superyacht racing in Auckland’s Hauraki Gulf, before the match racing for the most prestigious of all America’s Cup in March 2021.

For yachts in New Zealand, an impressive range of professional service companies continue to come highly recommended for their ability and efficiency to supply a full range of Superyacht services.

The city of Auckland and Whangarei have become well recognized as key Superyacht refit and repair centres with a good selection of boatyards /shipyards offering large yacht haul outs and all associated services.

Images courtesy of the America’s Cup